The illadelph Experiment The illest music 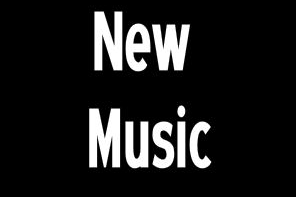 What’s ill, people? Hope ya’ll are enjoying this find Thursday afternoon – I certainly am. Got a day off work so I’ve just been loafing about, scanning the blogosphere for new music. It’s still a little early in the day but there are def some gems floating around out there.

How would ya’ll like to hear some new Deadmau5, Dr. Dre, T.I., Em & Royce and, best of all, a new music video from an up-and-coming band straight out of the illadelph? I shouldn’t even have to ask.

END_OF_DOCUMENT_TOKEN_TO_BE_REPLACED

Back With The ill: An Exclusive Kanye West Interview 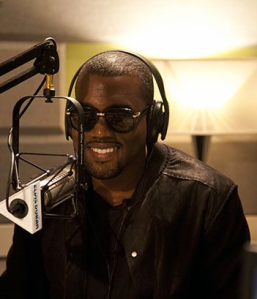 Okay, not really. That’d be sick if I did interview Yeezy though, wouldn’t it?

Kanye gave a pretty dope interview on Q102 this morning which I caught the tail end of as I was driving to school. As always, Kanye manages to somehow be both insightful and an asshole at the same time.

Give it a listen if you’ve got the time.

PS: I promise I’ll be back with your regularly scheduled dose of ill as soon as I get my shit together (I’ve been slacking on my music game mad hard)

I’m definitely tryna throw up a review for the new Cudi disc as soon as I listen to it.

PPS: They’re tryna ban Four Loko. This shit is unacceptable. Sign this petition I made and keep the FourLoko flowing.

We Run This Shit, Yo.

Bitchin' websites to check out in your down time